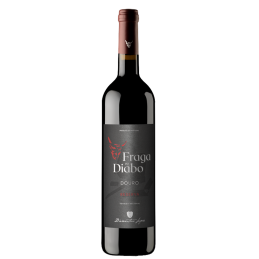 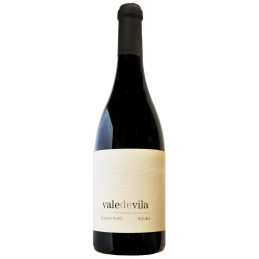 Ruby color, an intense and complex aroma, with evidence of ripe red fruits, notes of vanilla and spice. 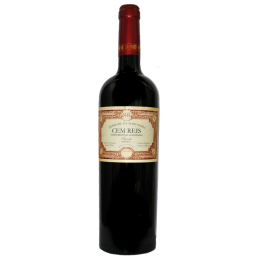 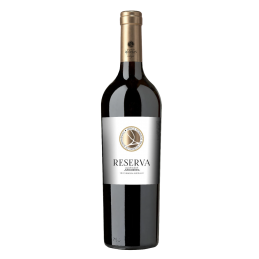 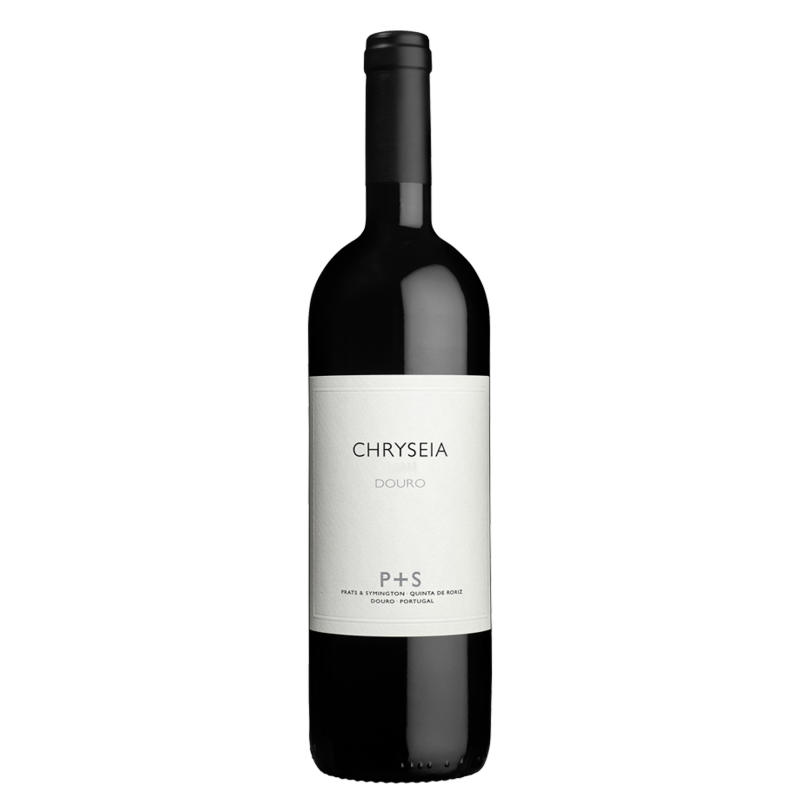 1010197
Elegance and balance predominate and have depth without weight and body without sharpness. A new, modern of wine.
Description
CHRYSEIA has been one of the pioneers of the now widely-recognised resurgence of non-fortified DOURO DOC wines. However, this wine, whose name means golden in ancient Greek - as does the name of the river in Portuguese - has remained true to its own style. Elegance and balance predominate and it has depth without heaviness, and body without sharpness. CHRYSEIA symbolises the union of a noble Portuguese tradition and an equally rich Bordeaux tradition in the creation of a new and modern style of wine. CHRYSEIA was first launched with the 2000 vintage.
Product Details
1010197

Your review appreciation cannot be sent

Are you sure that you want to report this comment?

Your report has been submitted and will be considered by a moderator.

Your report cannot be sent

Your comment has been submitted and will be available once approved by a moderator.

Your review cannot be sent

16 other products in the same category:
Out-of-Stock 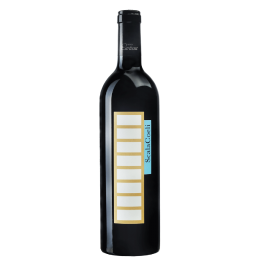 As an exceptional wine with a high potential for evolution, it has been designated as a reserve. 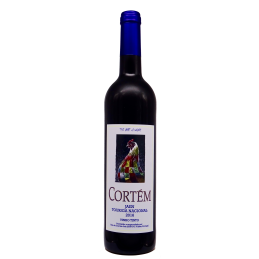 Not usually found in single variety wine in Portugal, Jaen proves iteself to be both complex and elegant with aromas of chocolate and plums. 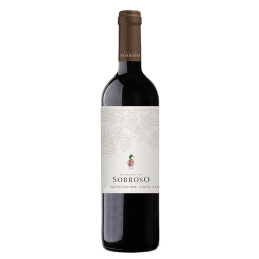 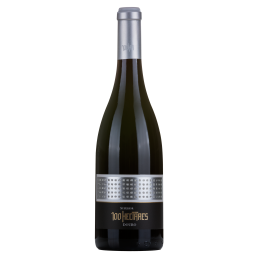 Large and rich with ripe and fruity flavors and with some fine tannin to give it greater longevity. 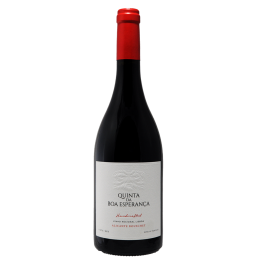 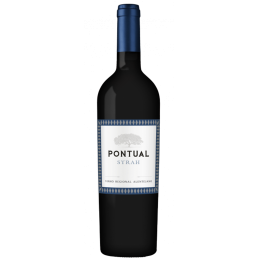 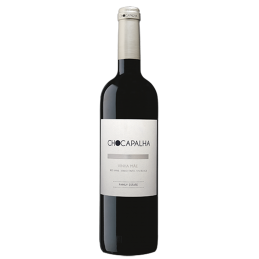 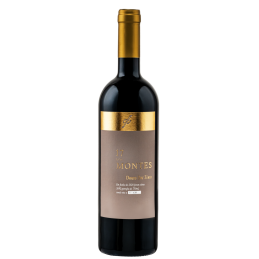 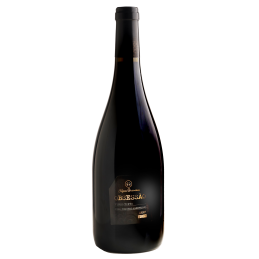 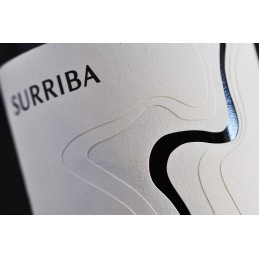 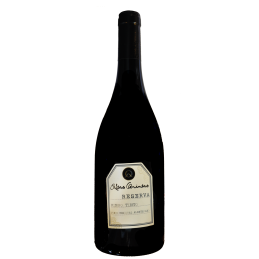 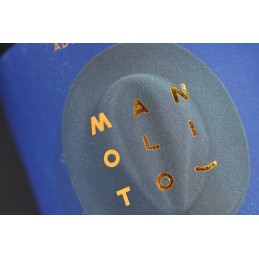 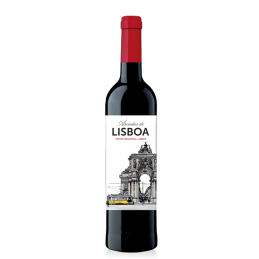 Pomegranate colored wine, with aromas of red fruits and vanilla notes, which give it a velvety flavor.

To create this Dão Álvaro Castro Reserva, we harvested the best grape varieties of Alfrocheiro, Touriga-Nacional and Tinta Roriz. 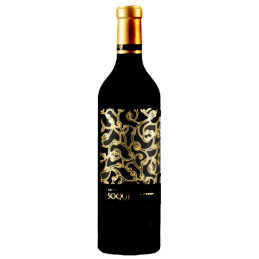 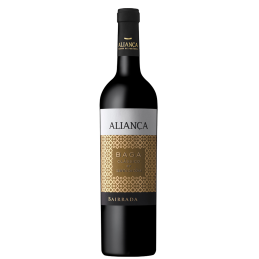